I usually use my blog to show my latest work, today I am saluting my daughter.

Today, my Sydney will have her second surgery in 2 years. She tore her meniscus playing soccer on her High School team. Her soccer coach takes soccer seriously and had the girls start conditioning when school started in August. They have practiced 5 days a week, up to 7 practices a week, all year. Syd has loved bonding with her new soccer friends, as a Freshman on the team. The season started in March and she had only played in 4 games, but had already scored 5 goals. New for her since she has usually played Goalie. She was having severe knee pain so we took her to see Dr. Dave Atkin, a fabulous surgeon and a family friend. After an MRI, he told us she had a torn meniscus and needed surgery. He said, “Be happy we are not treating her for obesity or diabetes. Your kids are athletes, this comes with the territory. They are active, that is good.” 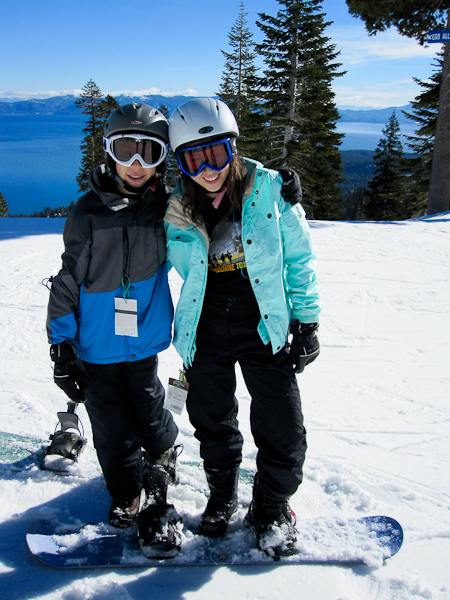 I have to say, she has been such a trooper. After 7 months of practice, to be told your season just started, and now you are out until next year, could be devastating…there were tears, but she wiped them and moved on. “Maybe I can get on the swim team?” was her next thought. She sat in the cabin while we went on a snowboarding trip that had been planned before her injury. No complaints. I am very proud of the woman she is becoming. She has gone to the games, suited up, knowing she is there to cheer on her team, but can’t help them. I am so proud of her. 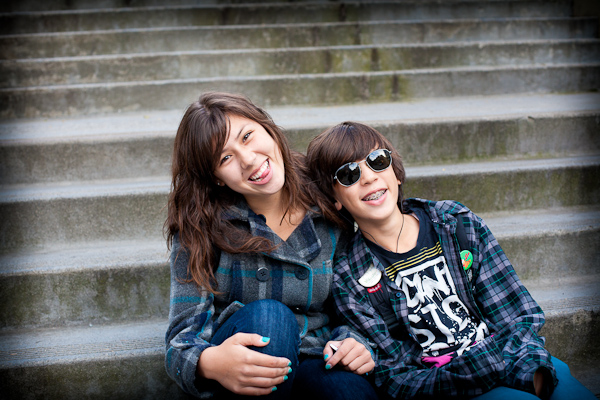 Sydney is an athlete, she is like Anthony that way. She is a quick learner and has a steel trap memory. She loves photography and has started shooting on film. She loves music and has the most eclectic music collection I have ever seen on her iPod. She loves to hang out with her best friend Kirby to just be silly. She has the most infectious laugh and smile.

Sydney, I know you will be back to your normal in no time, and couldn’t be prouder of you! Here’s to you! 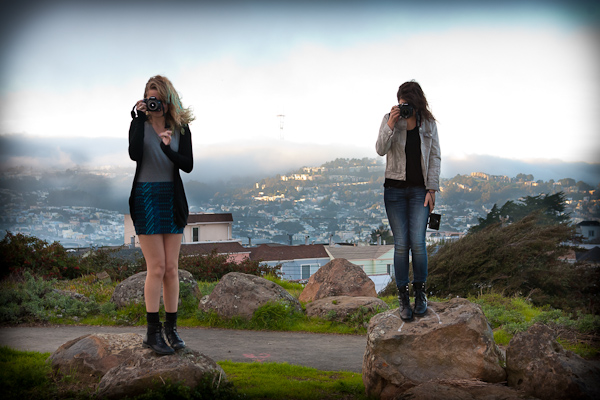 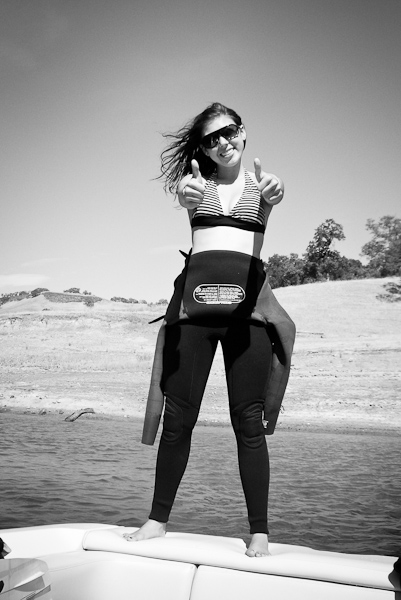