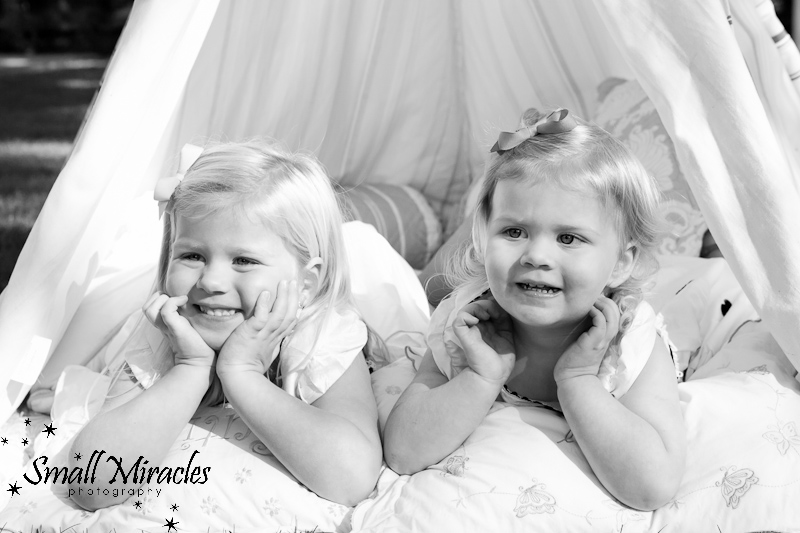 I met Teryn a few years ago at my children’s school. She was in charge of their school fundraiser. When I told her what I do, Teryn said they had never done family photos and that she would love to someday. She told me about her amazing daughters. Well, this year I got to meet Zoe and Lily and I have two say, these two girls were a delight! We had such fun. I was really struck by the bond these little girls had already. Zoe was so full of love for little Lily. It was so awesome to see, and so fun to photograph. 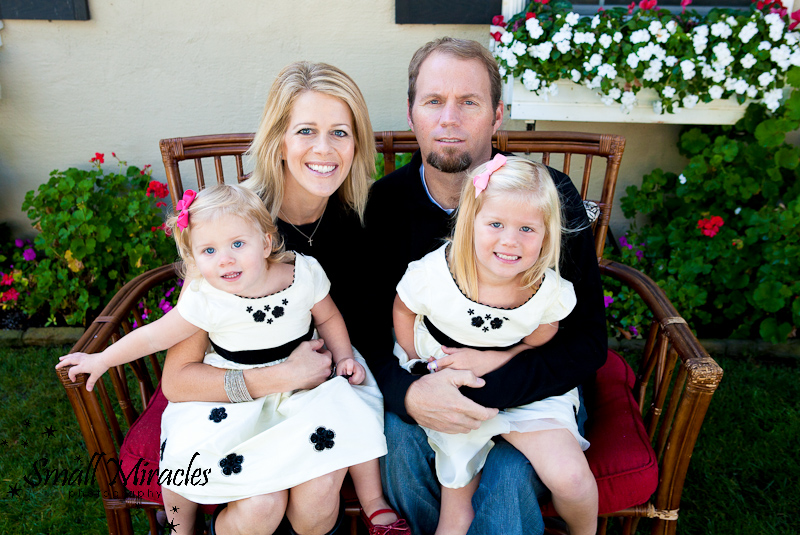 They did not fight, they just had fun. Zoe was always making sure Lily had enough snacks, and water, as well as hugs! So adorable. Teryn and Ed were fun, and up for anything. We did some fun shots around the house and then finished up at the harbor! Really cool. You would never know they were first timers! 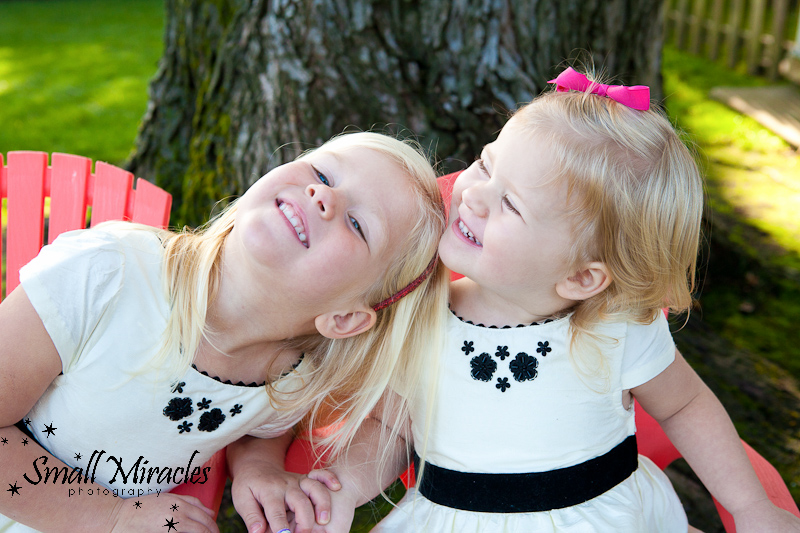 It was great to see the bond between Teryn, Ed  and their girls. We all had a good time! And what weather we got in November! 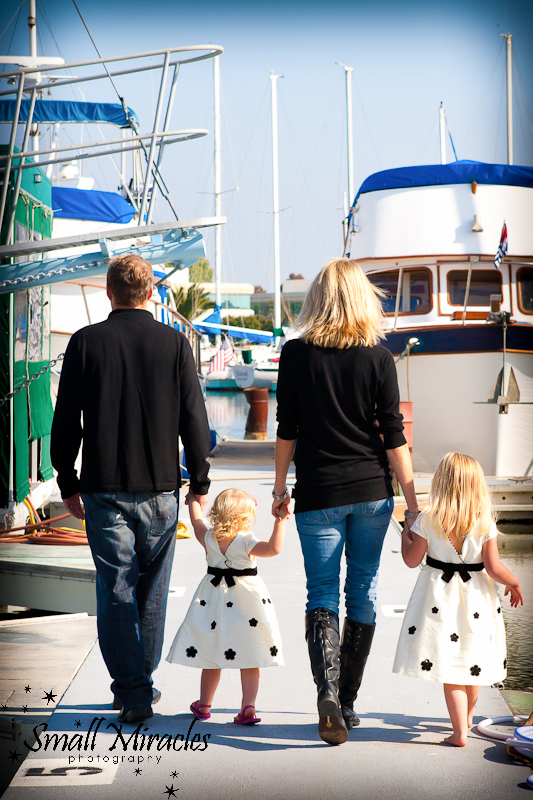